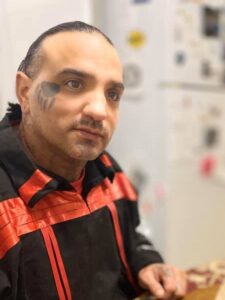 “Please let our people know that I love them and I’m honored to be where I am at for them. I want our people to know also to never give up hope on our movement. Our struggle is only the beginning and that we need to remember that what we stand for and fight for, are the essence of our movement.  Mitákuye Oyás’iŋ.” — Little Feather, June 4, 2018, Hazelton USP

Little Feather is an indigenous American political prisoner who served a 36-month federal prison term pursuant to a non-cooperating plea agreement. He was one of several Water Protectors federally sentenced in relation to the #NoDAPL movement at Standing Rock in North Dakota in 2016. LEARN MORE ABOUT LITTLE FEATHER 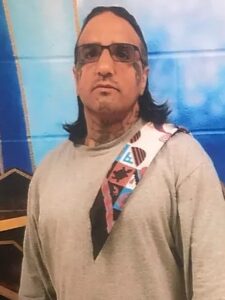 Michael Giron, “Little Feather,” is a Water Protector from the Coastal Band of the Chumash Nation. Raised in Santa Barbara, California, Little Feather traveled to Standing Rock in North Dakota in 2016 to protest the construction of the Dakota Access Pipeline as part of the NoDAPL movement.

The cross-country trip was his cousins’ idea. Although he was battling a long-standing drug addiction, Little Feather was moved to join the water protector movement and embark on a journey that thousands of other Native Americans were making at the same time. His experiences at Standing Rock would change his life in ways he could never have imagined. He found sobriety, the love of his life, beautiful friendships and a new family. Then he almost lost it at the hands of the U.S. government.

An indigenous spirit is kindled END_OF_DOCUMENT_TOKEN_TO_BE_REPLACED 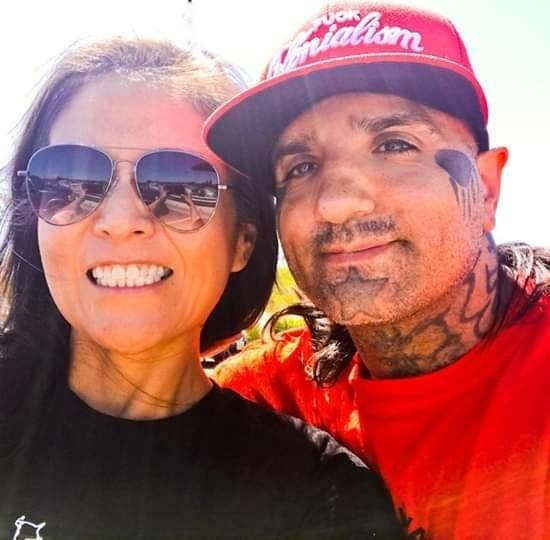 To support Little Feather as he moves into the next chapter of his life while staying true to the movement, you can contribute directly to his Paypal account here.
Or contribute through Venmo.

Checks of support may be sent to:

To donate to the ongoing legal and support efforts of the other Water Protectors, click here.

For any support you can offer, large or small, we are extremely grateful.

Experience the art of a movement.

Little Feather is an accomplished artist whose subjects include his Standing Rock family and other figures in the Native American and environmental justice movements. He donates most of his art to raise funds for others.

To commission an original painting or drawing from Little Feather, email him.

Within today’s environmental justice and Native American movements, Little Feather’s story is vital and inspiring, now more than ever.

Little Feather has participated in several podcasts and discussion forums (links below) and is available for interviews. For booking inquiries, contact him.

Follow these links to learn more and get involved.

Little Feather would love to hear from you.